Going on a 'Treasure Hunt' 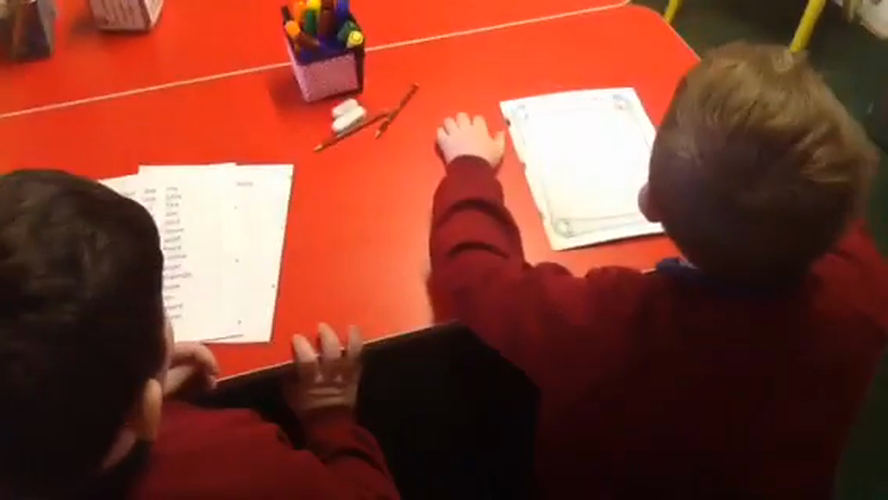 The 'Treasure Hunt' was designed by Year 6 pupils to creatively motivate, challenge and engage the Year 4 group. Their overall aim was to develop their thinking skills. The object of the activity was to find treasure by following clues around the school grounds. The clues were carefully designed to include high frequency words and short vowel sounds that the Year 4 group had previously worked on.

Initially the children learned a chant that the group could sing as they followed the clues. This helped to develop both phonological awareness and memory skills.

The Year 6 pupils ensured that the group understood the elements of effective team work.

They put on their costumes and using alliteration selected a name. They were each assigned a role: leader, reader and scribe.

When the task was completed the group came together for a debrief session. 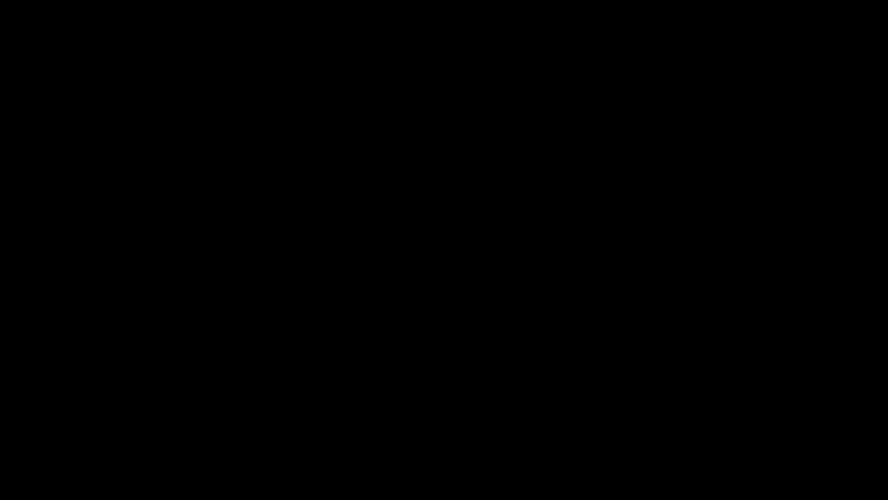