As part of our 'World Book Day' celebrations the children drew themselves as their favourite book character on the iPad. They then brought the image into the app 'WordFoto', where they added words to describe their character and created a character profile.

After reading and discussing the big book 'The Enormous Watermelon', the children were given the opportunity to taste a watermelon and they loved it!!! 😋🍉

The children enjoyed writing about their experiences in the health centre/doctors surgery after getting a visit from a nurse, as part of our WAU topic 'Hey, Hey Look at Me'.

We use a range of resources to build new words from the Linguistic Phonics programme, to fully engage the children in their learning.

'Jack and the Beanstalk' postcards

After reading the big book, 'Jack the the Beanstalk' the pupils took on the role of Jack and sent a postcard to mum highlighting their thoughts and feelings.

'The Lion and the Mouse' iBooks

The children recreated the story of 'The Lion and the Mouse' in their own words, using the app Book Creator. They enjoyed using the recording tool to narrate their story. 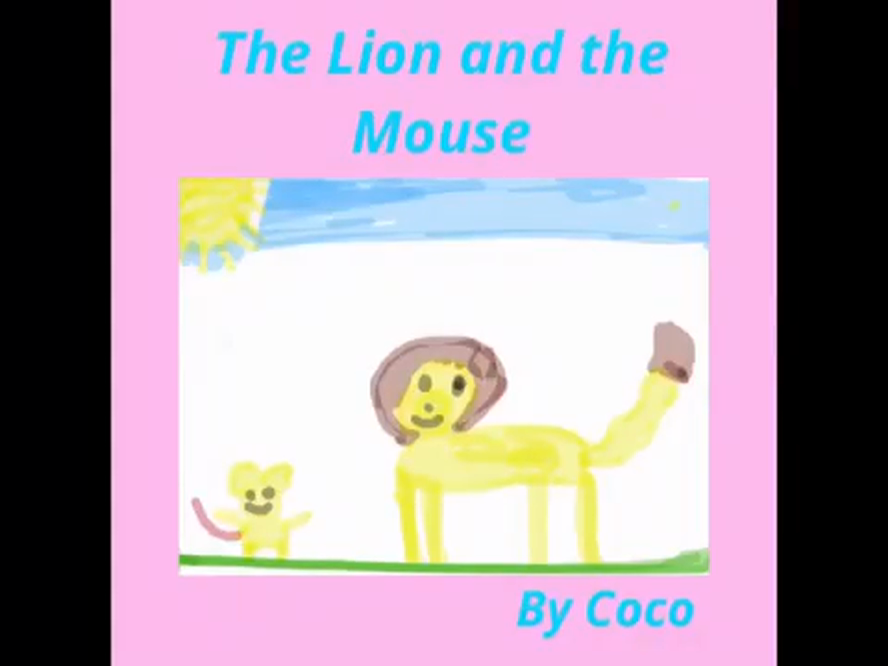 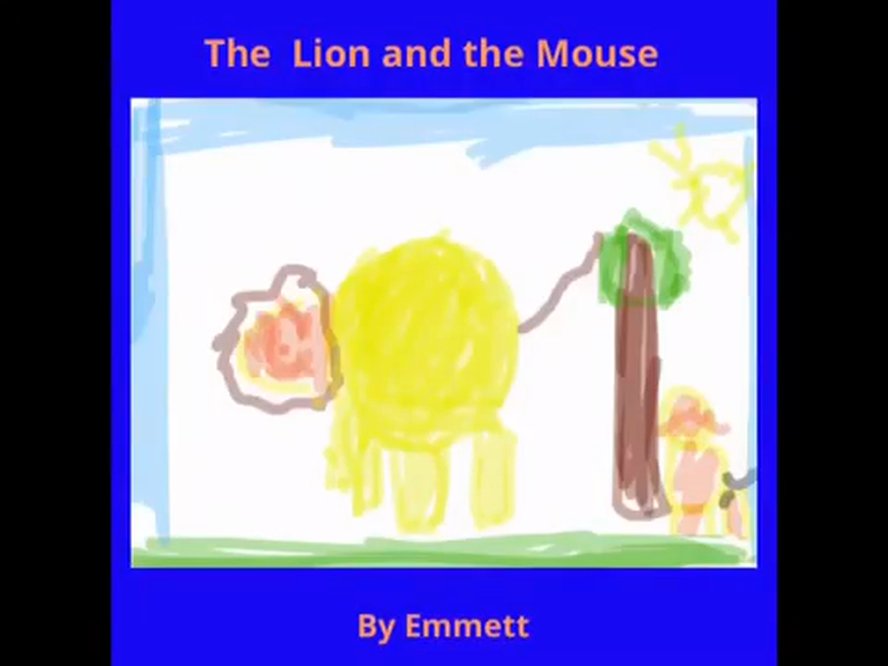 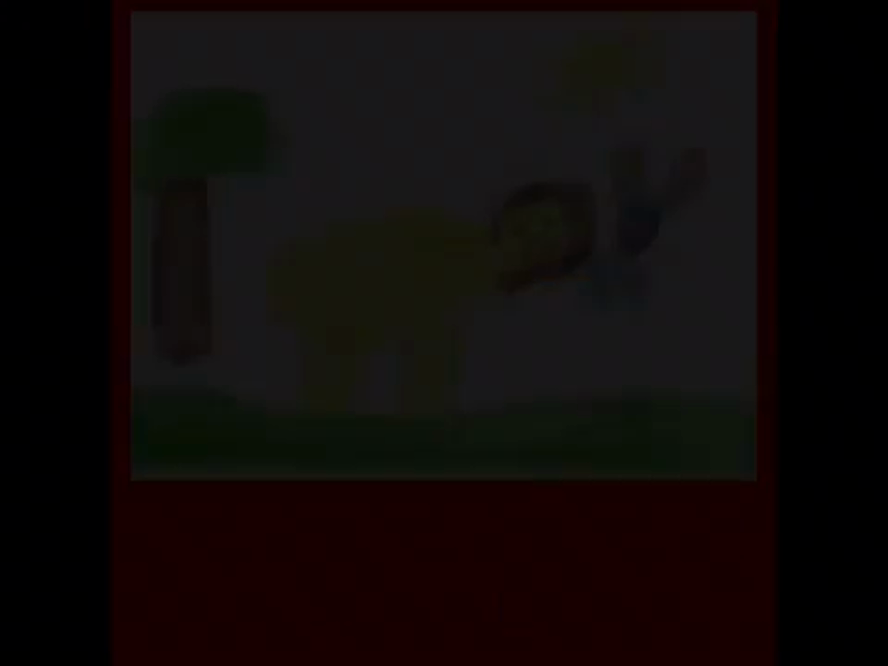 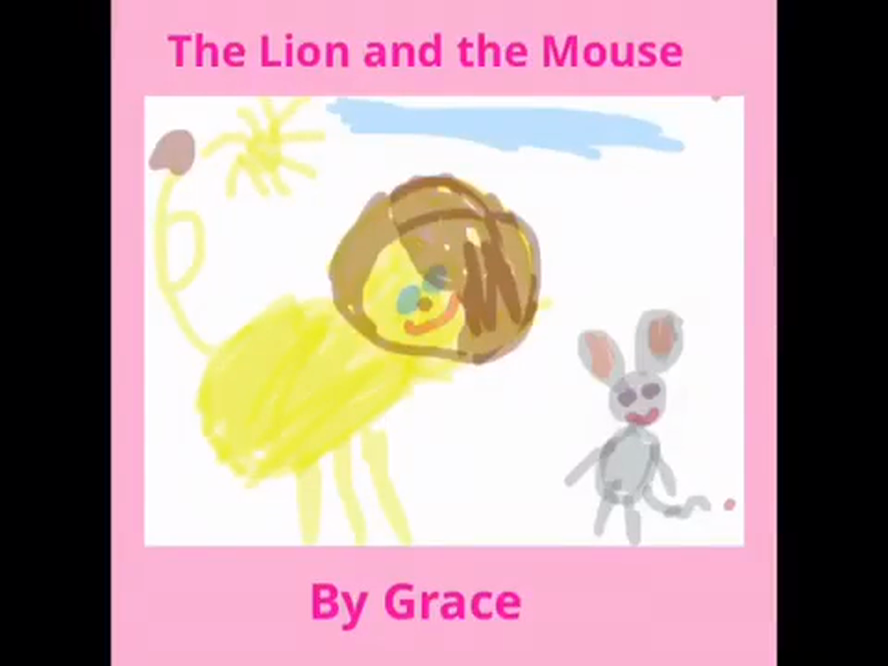 After reading the story of 'Goldilocks and the Three Bears', the children retold the story in the form of a puppet show, using the app Puppet Pals on their iPads. They thoroughly enjoyed taking on the role of all characters and changing their voice to suit each one. 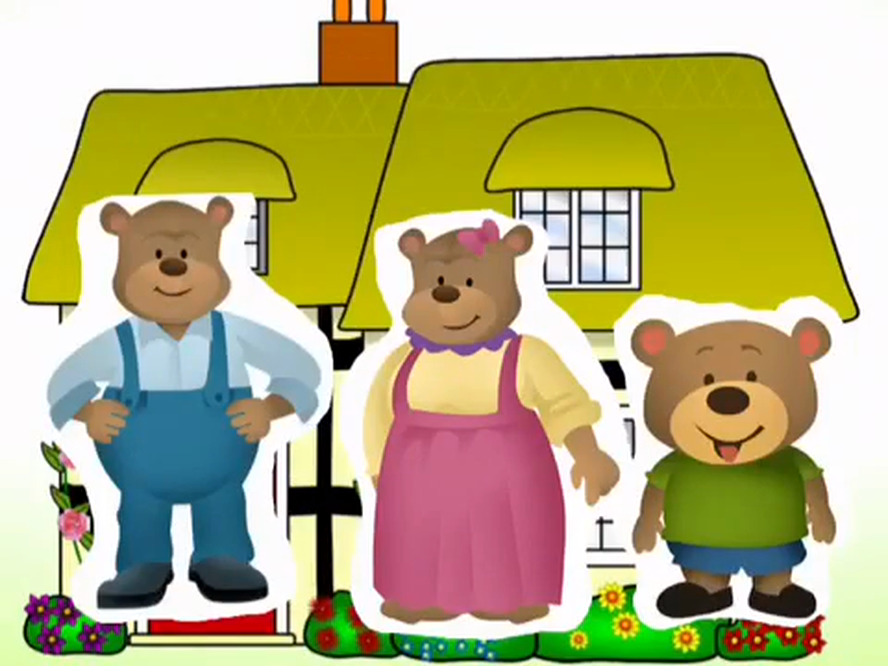 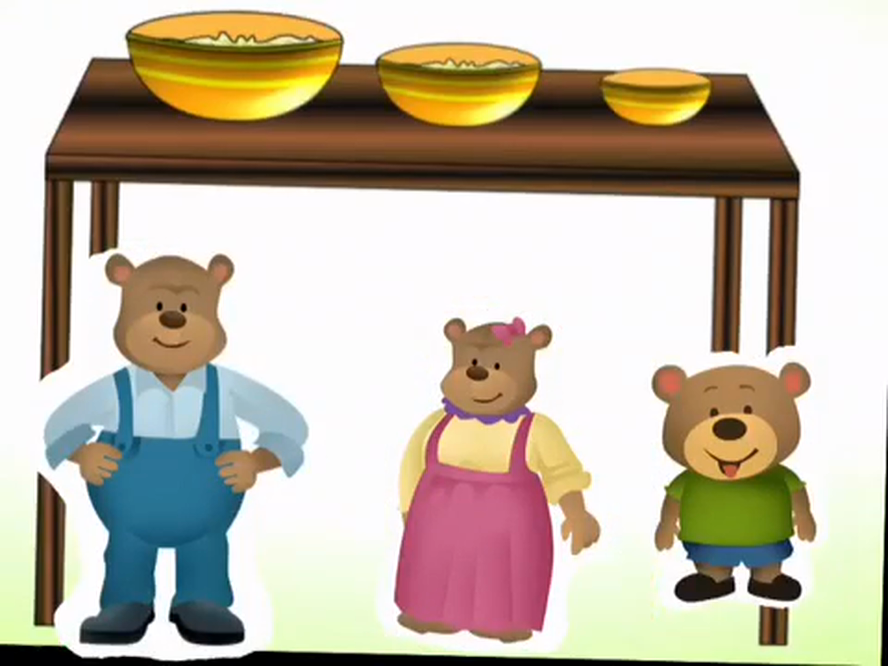 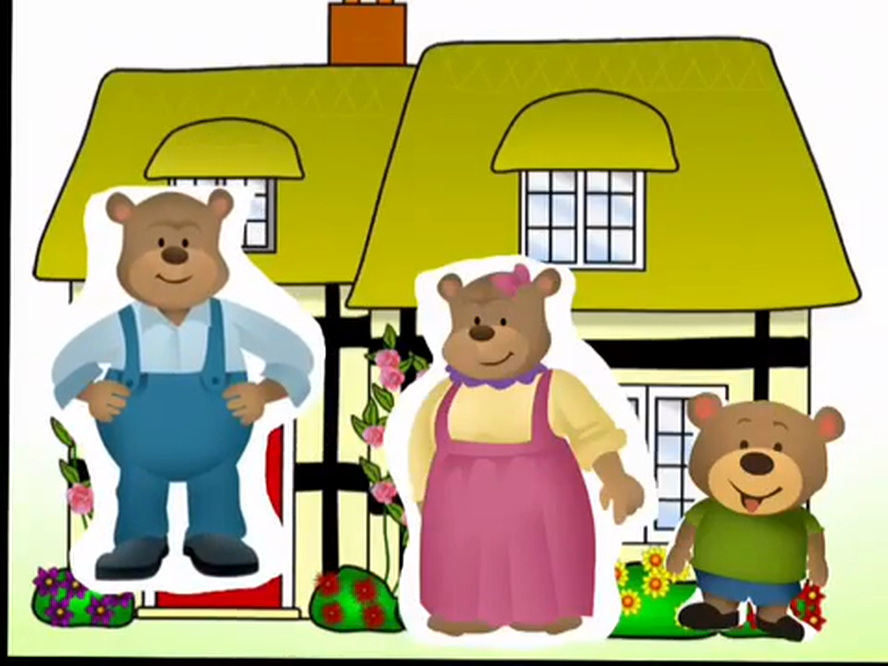