Children in Year 6 were given the challenge of investigating the area and perimeter of the pitch.  However, Mr.McBride didn't want to make it too straight forward.   Some of the luckier children were given a trundle wheel for the investigation, some a metre stick and some were given a 30 cm ruler.  Watch the videos to see if you can spot which groups are the happiest. 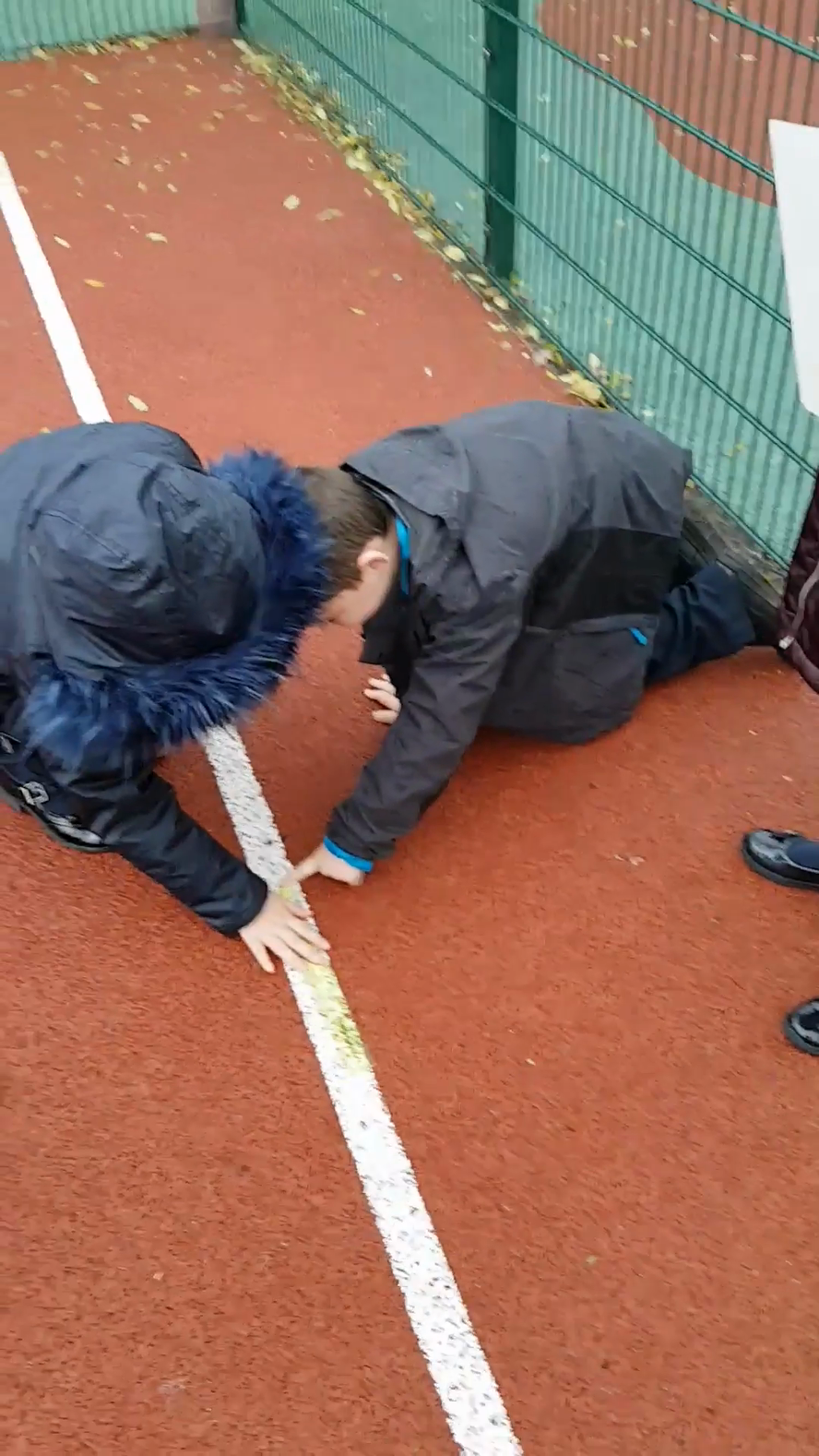 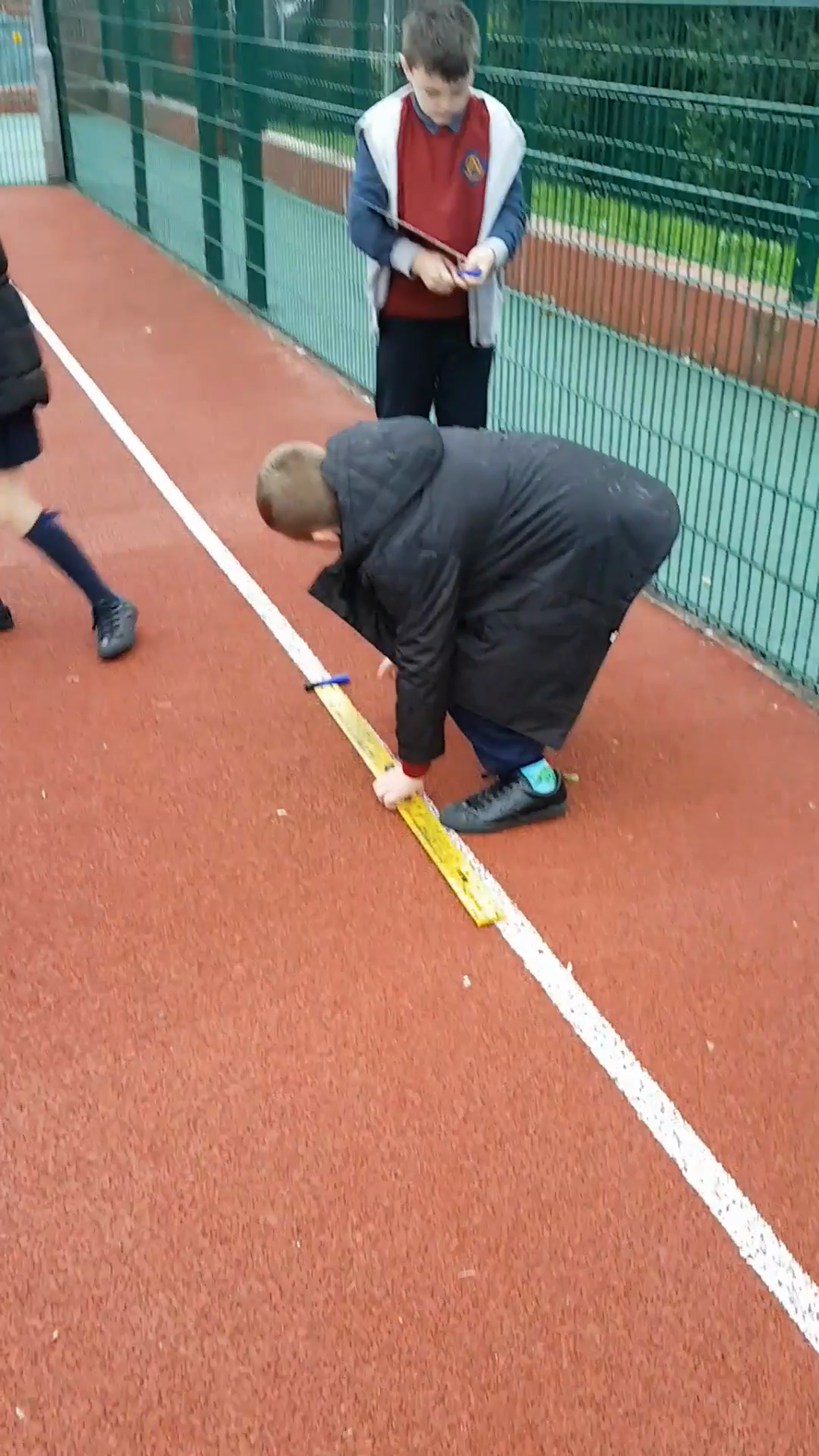 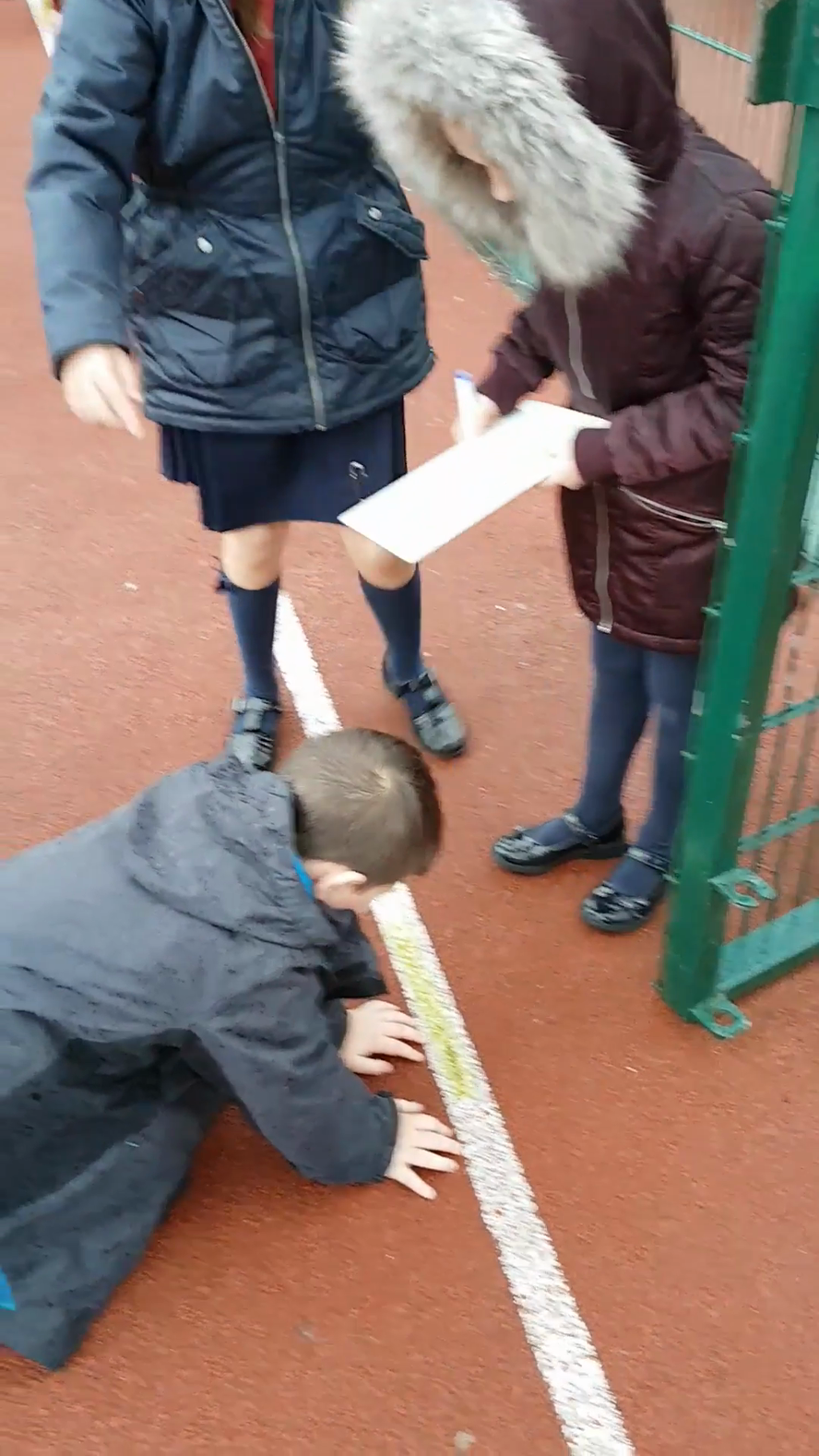 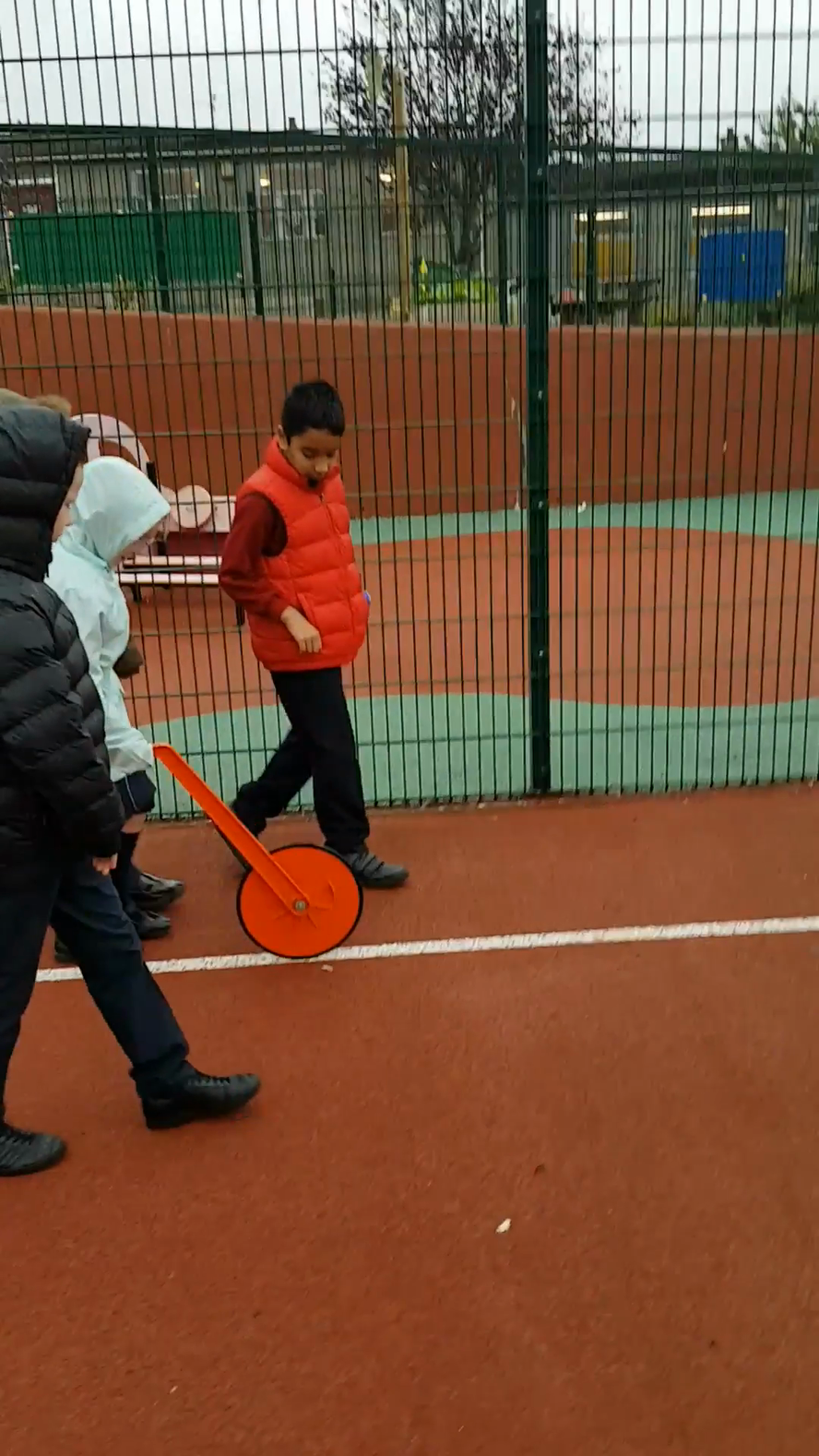 The class listen first hand to the last hymn many of the Titanic passengers heard, "Nearer My God to Thee." 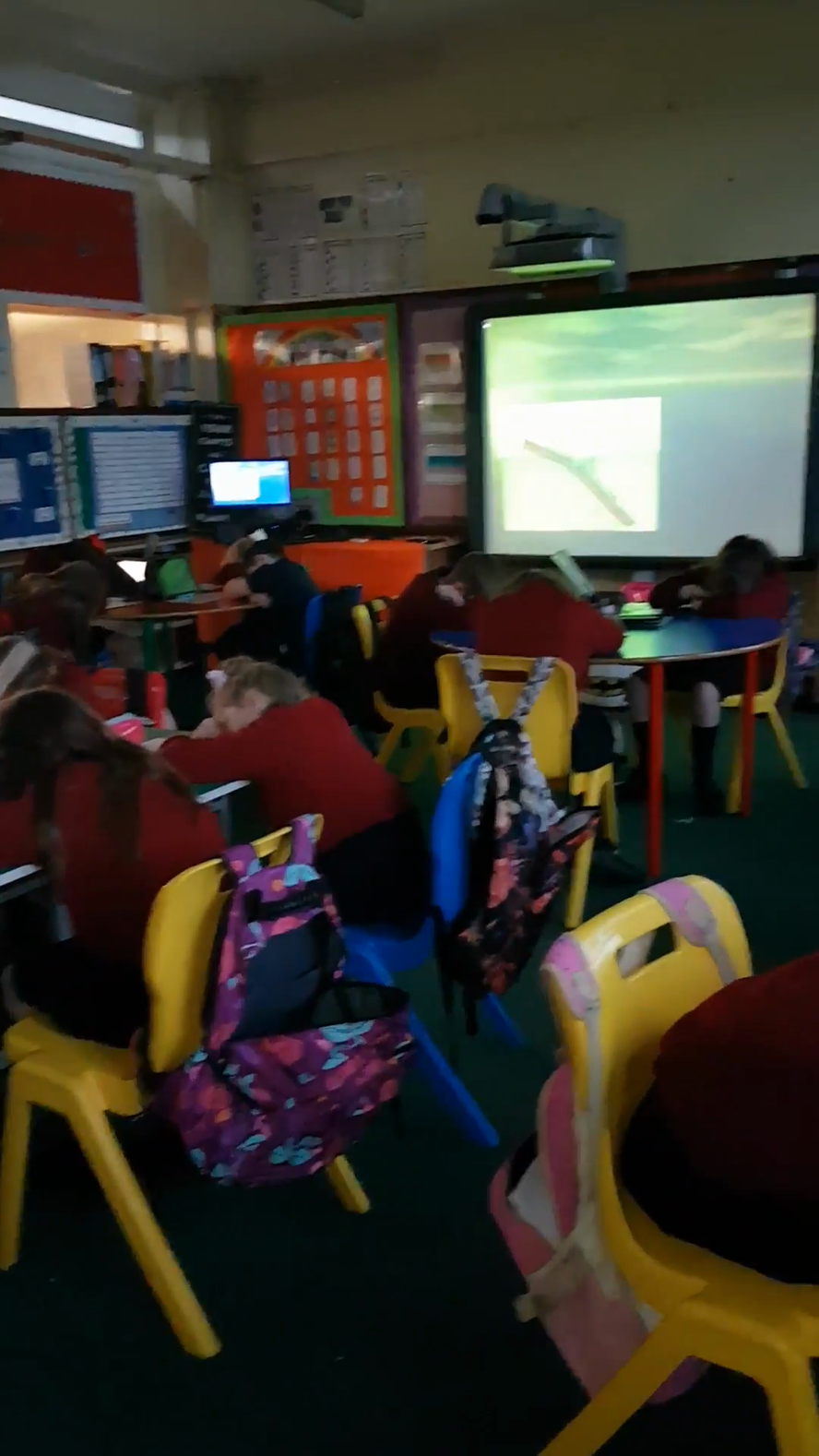 We were very lucky to visit Titanic Belfast and learn all about the ship of dreams.   Our class had a fantastic experience on board the S.S. Nomadic.  We joined the ranks of people like Charlie Chaplin and Elizabeth Taylor who also boarded the ship.   The class had an in depth discussion on board based around the tough choices made by emigrants of the past and today.

Afterwards, we were privileged to go on a guided tour of the galleries in the actual museum.  We learned an immense amount of information about Titanic in a fun and active way.

A lesson on inequality